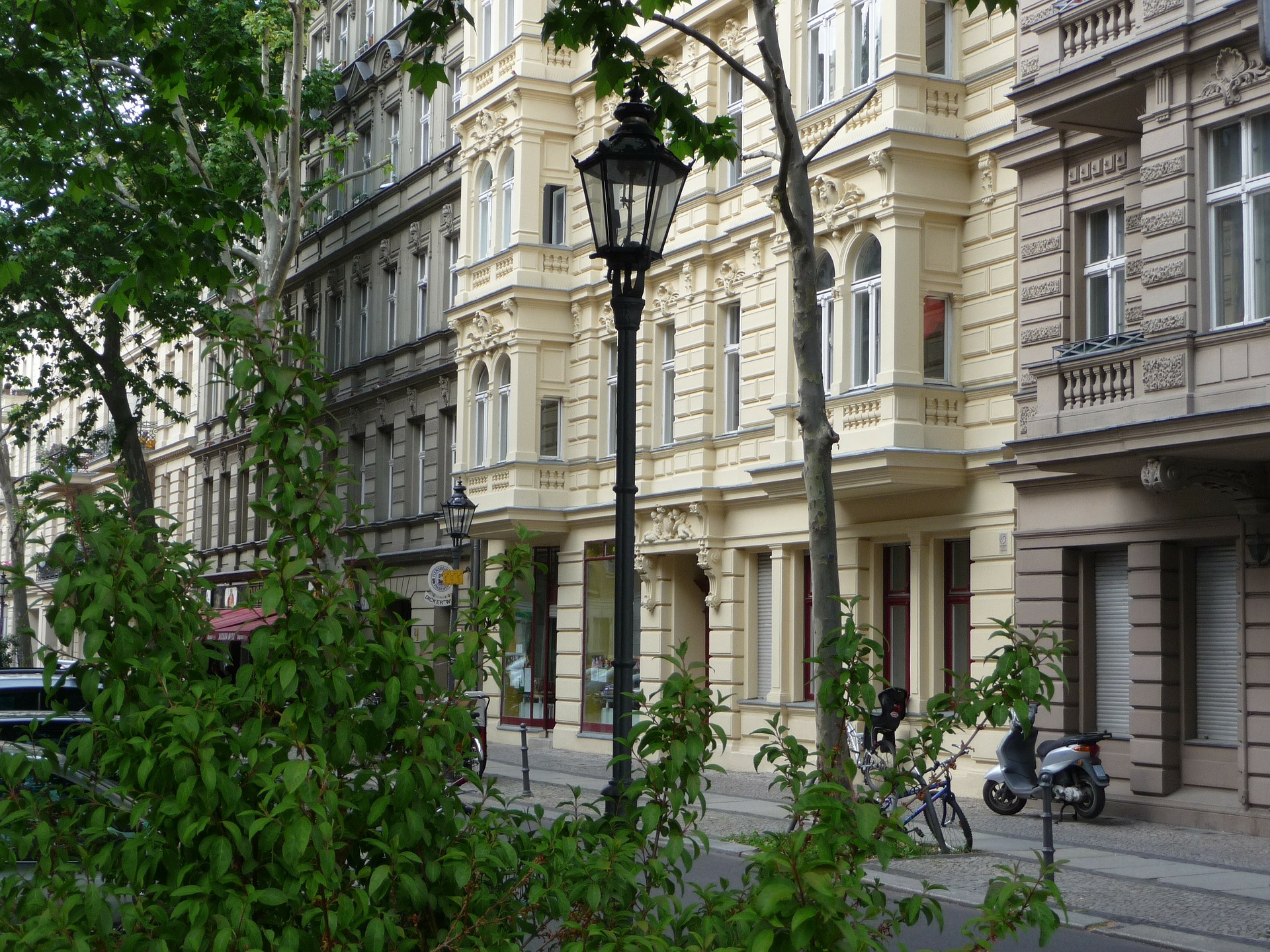 Berlin’s property market has been developing since the reunification of its Eastern and Western parts in 1990 and even more since 10 years. It is the most stable real estate market in Europe which brings the best growth potential.
The metropolis is well strategically located in the center of Europe with its influential politics and dynamic economics in its region. Berlin is characterized by a good infrastructure, rich history and enchant architecture which is well mixed between modern and old styles. It attracts young and diverse well educated international professionals for an influx of the creative industry and manifold science as well as highly innovative technology sector. It is a major hub of media and cultures and known as a “Silicon Valley” for Europe. This vibrant business atmosphere helps further to develop a strong rental market. Recent years have seen rents annually increasing by 8-10%.
The capital offers still loads of space for project development even in the middle of the city that makes Berlin unique. It remains the number one for living and investment as in the last year, according to PwC’s report of the Emerging Trends in Real Estate Europe in 2016. The low interest rates, a good employment base and highly modern standard of living at the most affordable expenses, helped to consistently rate the city among the most attractive real estate locations in the world.

Comparing to other cities, Berlin real estate purchase prices are still at a bottom rock being one-third lower than London and Paris; and a half lower than Munich and New York. The demand in the property market exceeds the supply of both private homes and condominiums, especially in districts as Charlottenburg-Wilmersdorf, Mitte, Friedrichshain-Kreuzberg, Neukölln and Tempelhof-Schöneberg. That leads to an annual price increase of more than 8.3% in the past recent years.

Berlin is one of the fastest growing economies among Europe’s cities and will thrive well beyond 2016.
It is highly recommended by real estate experts to buy property in Berlin either for your private dream home or investment.